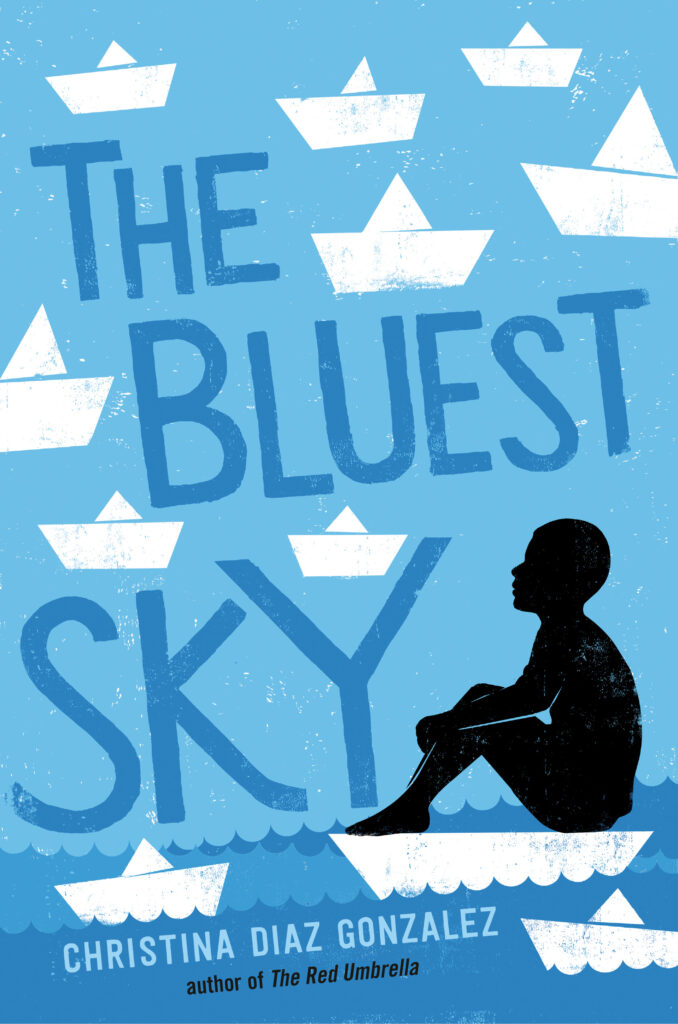 A boy and his family must decide whether to remain in Cuba under a repressive government or risk everything for the chance of a new beginning in this gripping story from the award-winning author of The Red Umbrella.

There are two versions of Héctor: the public and the private. It’s the only way to survive in communist Cuba—especially when your father was exiled to the U.S. and labeled an enemy of the people. Héctor must always be seen as a fierce supporter of the regime, even if that means loudly rejecting the father he still loves.

But in the summer of 1980, those two versions are hard to keep separate. No longer able to suppress a public uprising, the Cuban government says it will open the port of Mariel to all who wish to leave the country—if they can find a boat. But choosing to leave comes with a price. Those who want to flee are denounced as traitors by family and friends. There are violent acts of repudiation, and no one knows if they will truly be allowed to leave the country or not.

So when Héctor’s mother announces that she wants the family to risk everything to go to the United States, he is torn. He misses his father, but Cuba is the only home he has ever known. All his dreams and plans require him to stay. Can he leave everything behind for an unknown future?

In a summer of heat and upheaval, danger and deadly consequences, Héctor’s two worlds are on a collision course. Will the impact destroy him and everything he loves?

Christina Diaz Gonzalez’s great-grandmother, great-uncle, and extended family came to the U.S. through the Mariel boatlift. She vividly remembers meeting them all for the first time in the summer of 1980 and is proud to share this part of her family’s history.

“Diaz Gonzalez’s writing is impeccable, and themes of grief, loss, and heartbreak are made palpable through her storytelling. This moving historical novel provides a window into a moment not often represented in children’s books. A heartrending exploration of friendship, family, and freedom set against volatile times. Highly recommended for middle grade shelves.”
— School Library Journal *STARRED* Review

“The Bluest Sky tells a powerful story that shows the emotional impact of the Mariel Boatlift, one of the most important events in modern Cuban history.”

“Heartbreaking yet hopeful. This book has so many things I love: real history, impossible decisions, surprising twists and turns. Read it!”

“Powerful, extraordinary, and brimming with hope, this is an absolute must-read for everyone.”

—Jenny Torres Sanchez, Pura Belpré Honor winner for We Are Not From Here

“In this beautifully nuanced story, Christina Diaz Gonzalez brings us into the hearts of all Cubans torn between the love of their homeland and the dream of freedom.

“A heart-wrenching story and a moving affirmation that families belong together, always.”